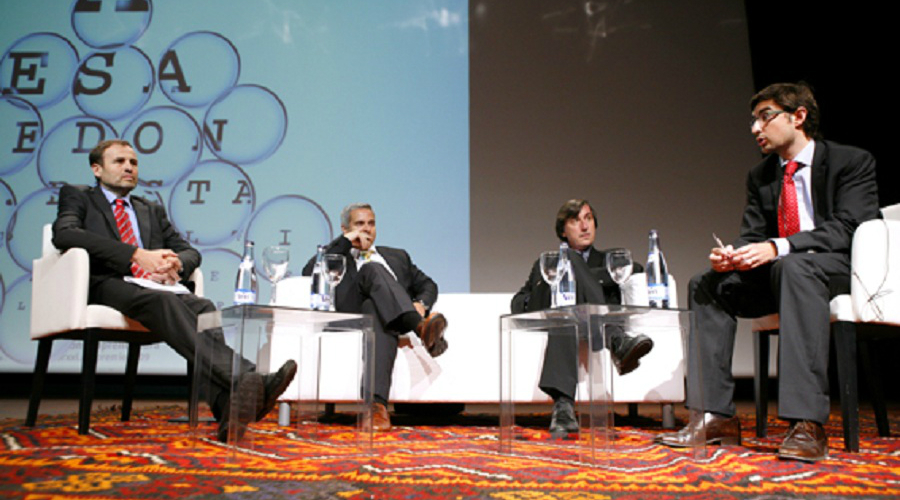 An awarding event for those companies with great potential in Spain with the concept “We award your entrepreneurial vision”. To boost the event’s concept this logo is used as the central theme throughout the ceremony.

A screen installed behind the presenter of the event visualizes posters that interact with her body. This offers a simple, entertaining and surprising show.

On the screen different posters appears according to the progress of the event’s script. While the candidates of each section of the event come up on the stage and walk along, virtual lenses come out of their body. Lenses provide different visual effects correcting eye deficiencies such as astigmatism, color blindness or myopia. When lenses are boosted by candidates movement and placed on the screen they allow the public to read the posters correctly. 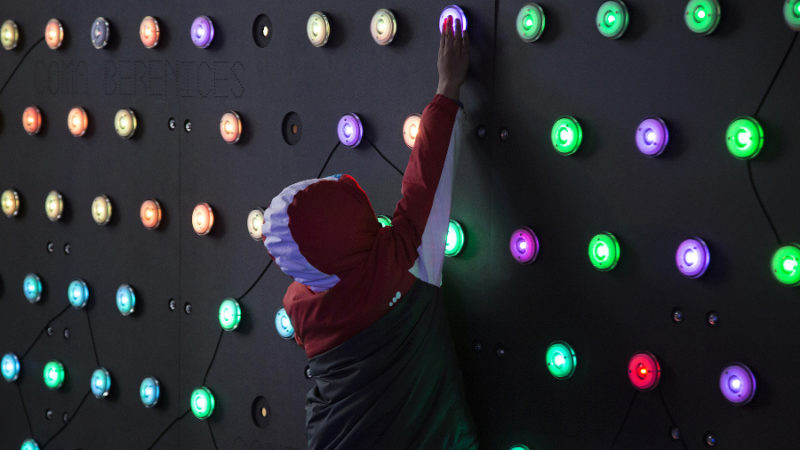 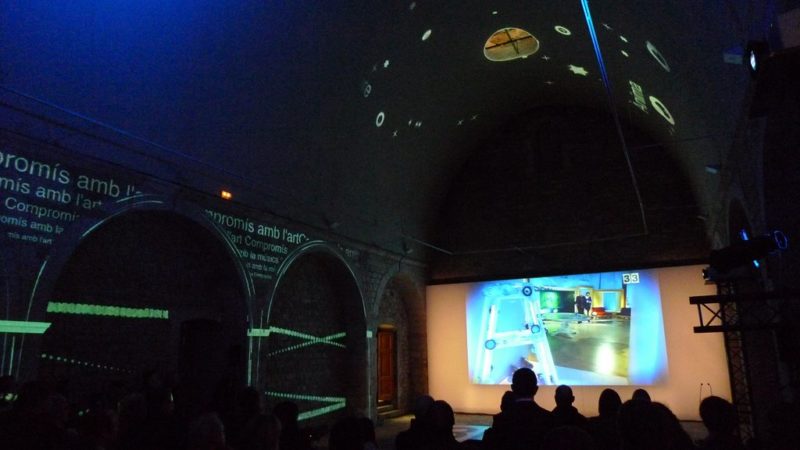 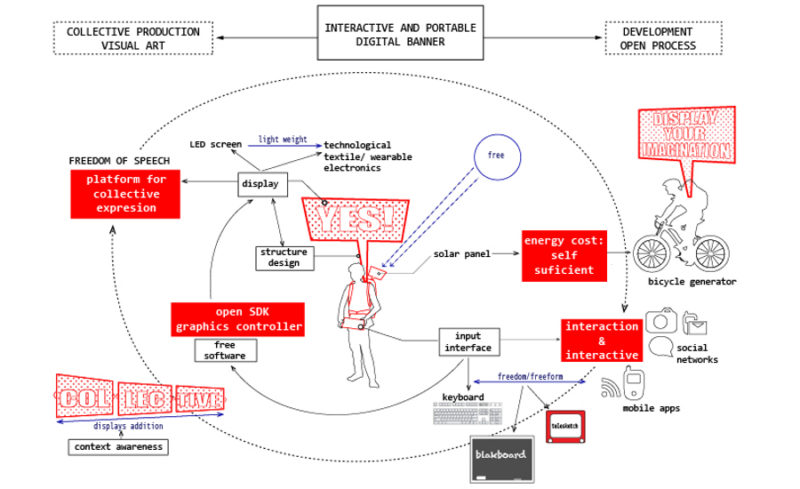 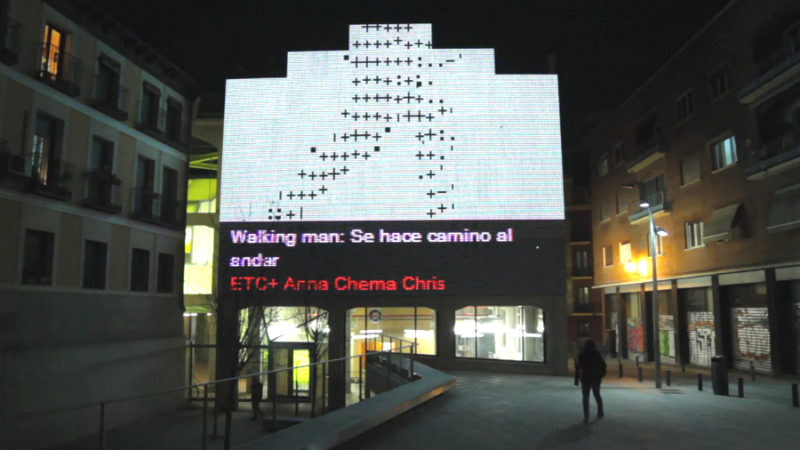