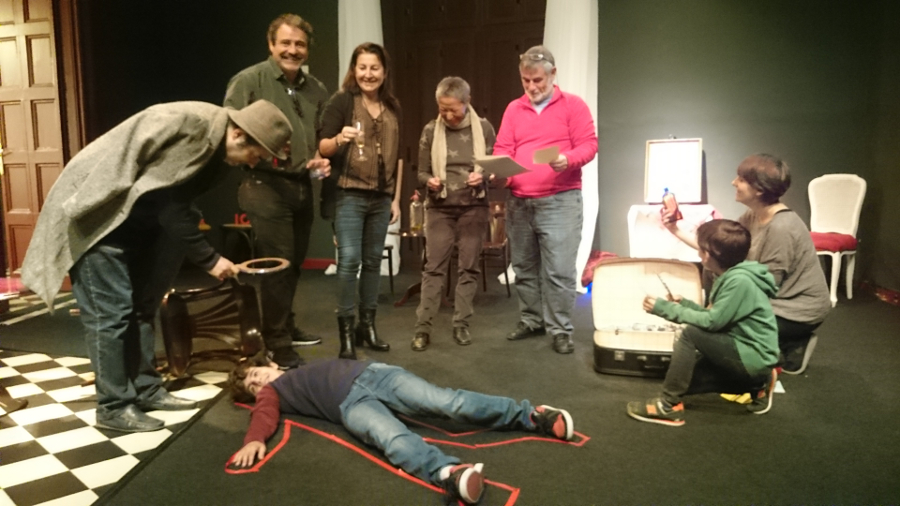 Sherlock Holmes & the Internet of Things is an ongoing prototype developed and run by the Digital Storytelling Lab at Columbia University School of the Arts that explores new forms and functions of story. An experiment in collaborative storytelling performed in Barcelona at Círcol Maldà.

Designed to be an open R&D space that experiments with shifts in authorship and ownership of stories, the massive collaboration also uses a detective narrative to examine the policy and ethical issues surrounding the Internet of Things.

Sherlock Holmes & the Internet of Things is a project with teams in close to 20 cities, collaborators from over 60 countries and more than 1,000 people vying for 250 slots within a pilot MOOC. The teams, finding inspiration from the works of Doyle, create smart storytelling objects, that plug into a number of connected crime scenes around the world.

A steady stream of storytellers, game designers, hackers, makers and fans of Sherlock Holmes have flowed through the meetups around the globe. These gatherings bring practitioners together for collaborative design sessions that mix story, play and networking. Sherlock meetups are social sandboxes where practitioners from various industries, connect in person and also with those who are enrolled in the online portion of the project. From a few hours to full day sessions – we’ve designed, built and prototyped the foundation that will be used to stage a series of connected crimes scenes around the world. 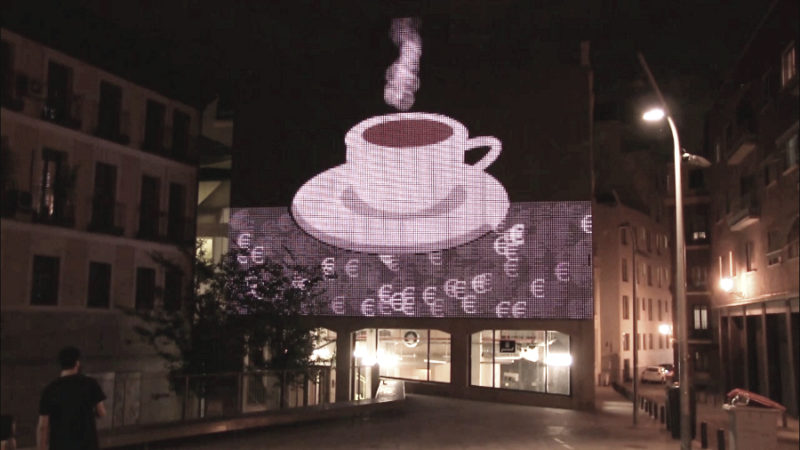 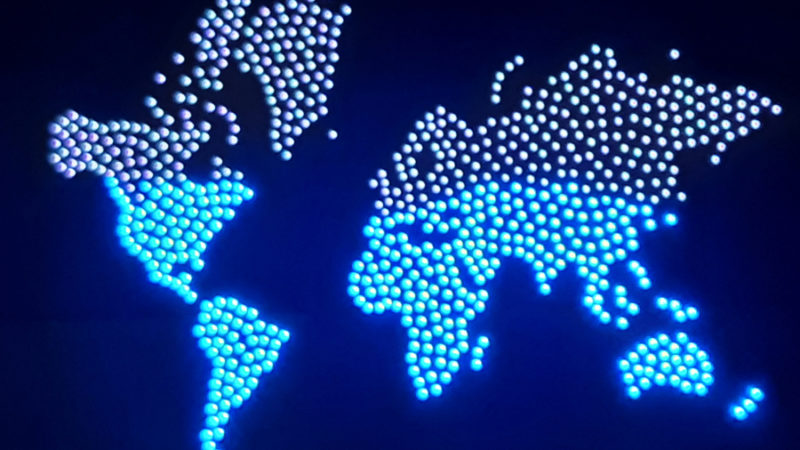 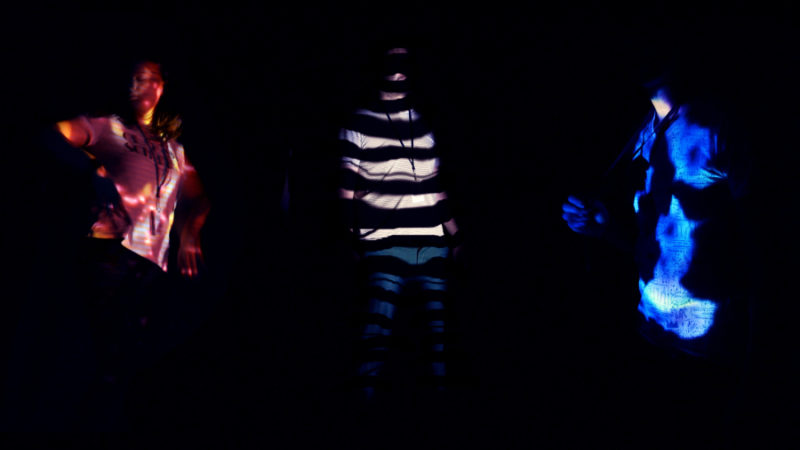 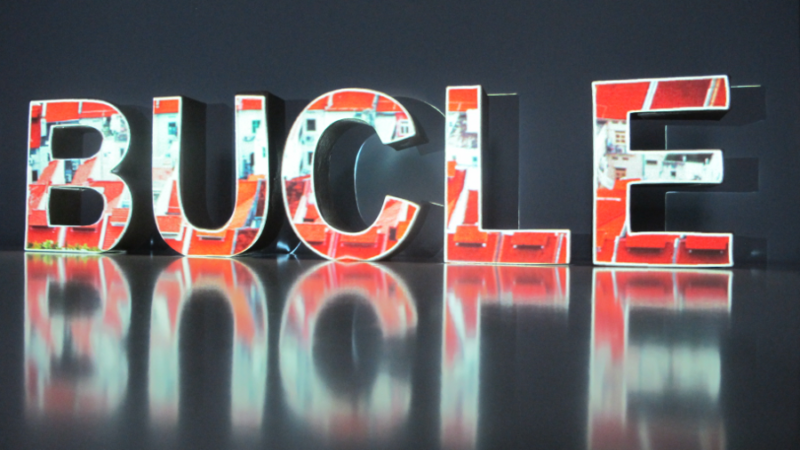