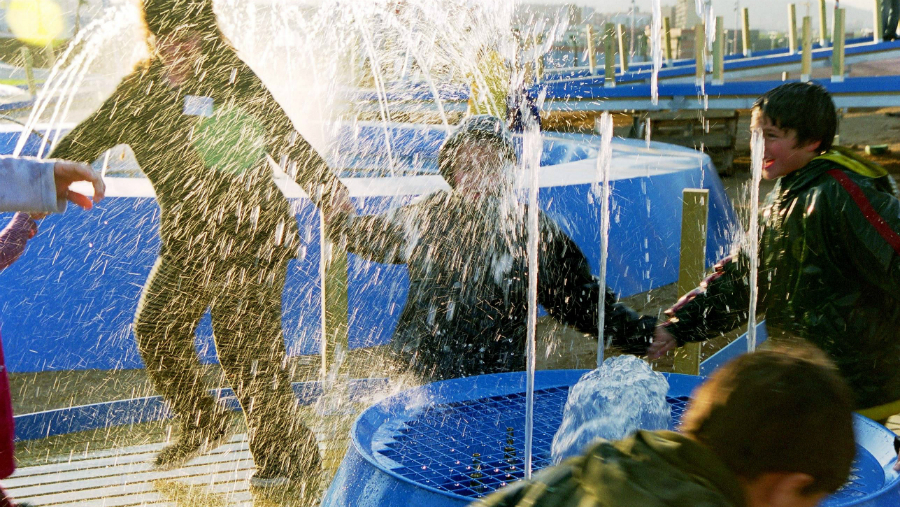 Water Games is an interactive, open air, refreshing installation for the “Universal Forum of Cultures, Barcelona 2004” that summons the users to collaborate in favor of peace and agreement. Visitors must form a ring around a fountain and collaborate in turning around to activate its water jets!

The installation has a footprint of approximately 1200m2 and its composed of a set of circular plazas that are connected by short paths. Each plaza has a water fountain in its center as an interaction element. 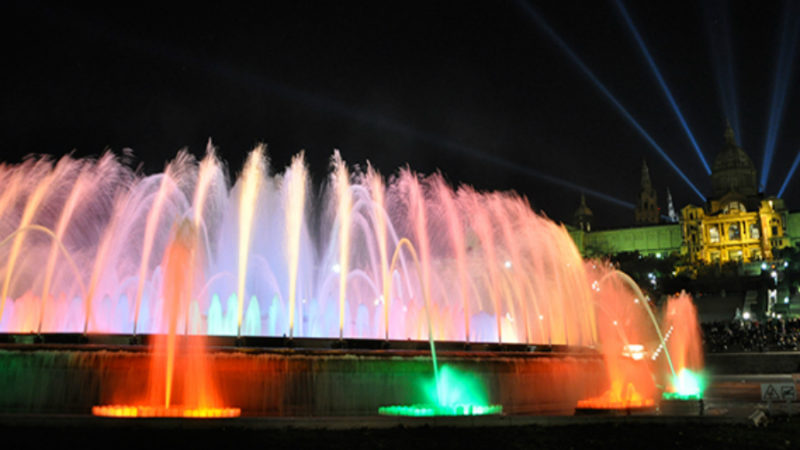 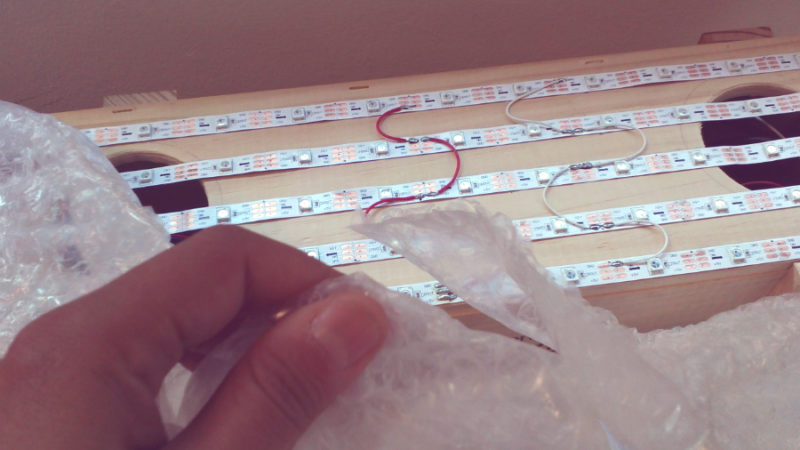 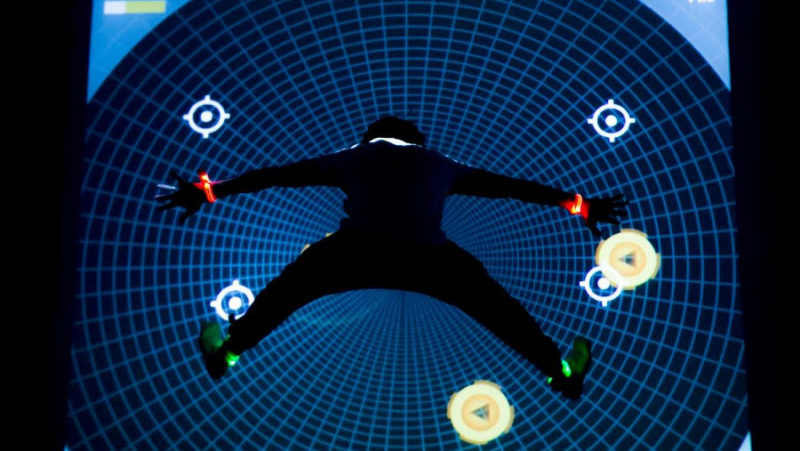 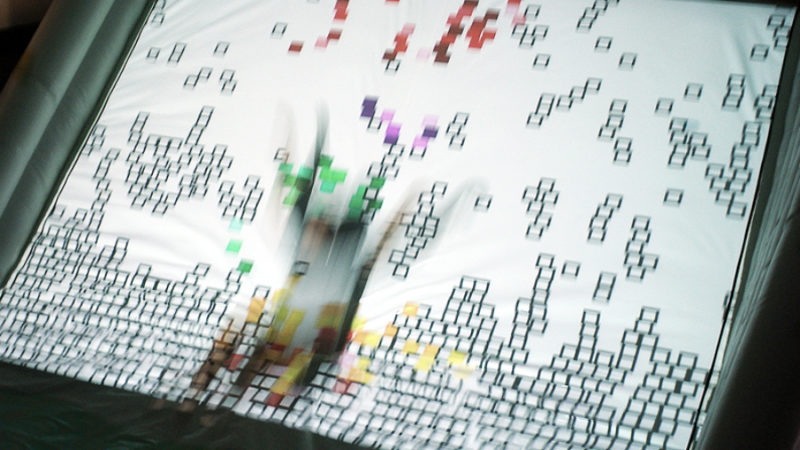